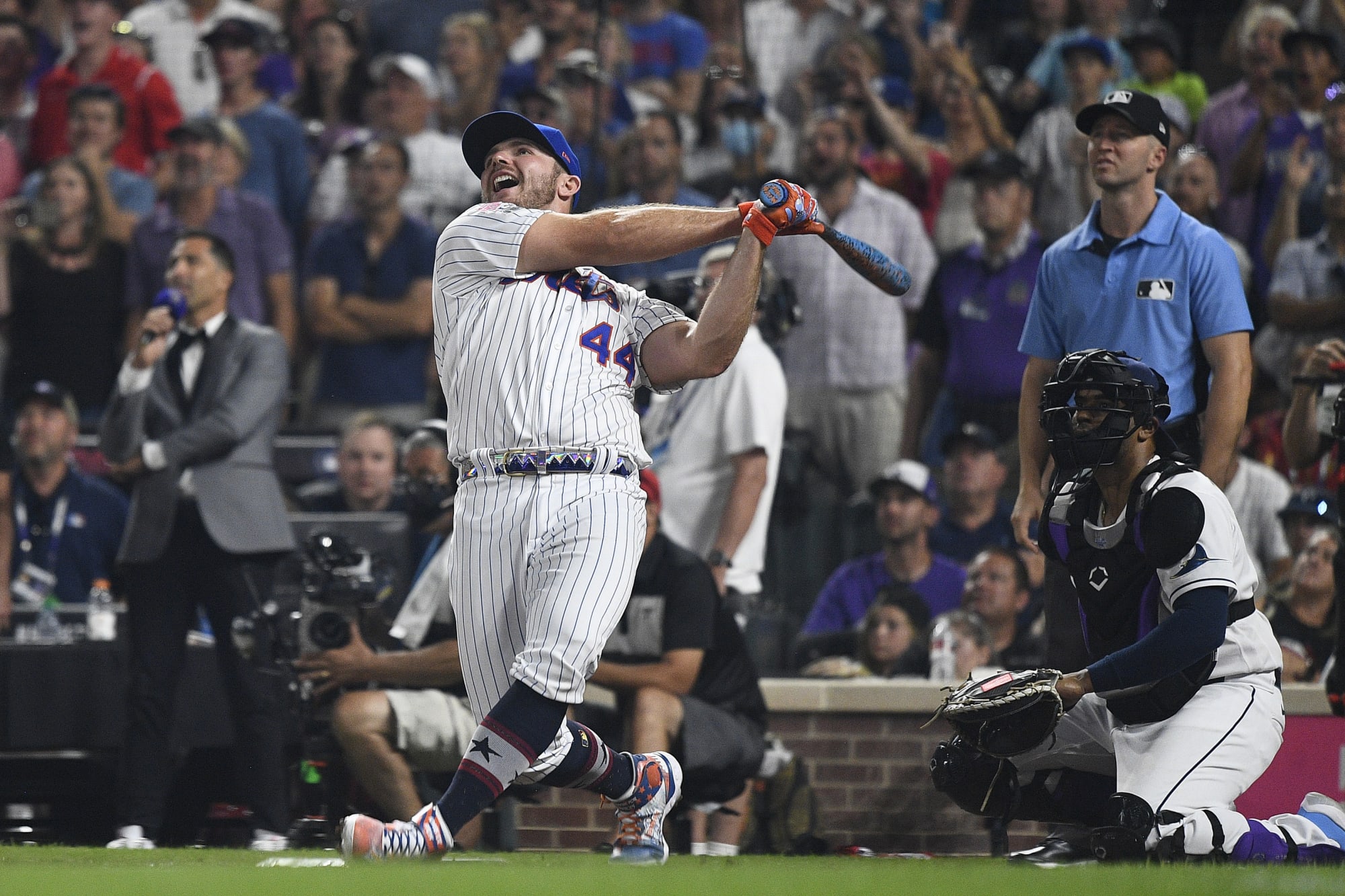 Welcome to the third edition of PDub’s Observatory, in which I offer observations on trending sports topics of the week. As always, I hope you’ll find my informed warm takes to be of a reasonable critical standard.

The Home Run Derby Was A Huge Win For Baseball

Viewed by some as a repetitive sideshow that only draws casual fans for a round or two, the Home Run Derby’s very existence has been the subject of debate. Not this time; this time, All Star festivities punctuated exactly why baseball is on the comeback trail. In an epic home run derby, we had the goofy, charismatic swagger of rising star Pete Alonso; an unexpected run to the final round by cancer survivor Trey Mancini; moonshot after moonshot in homer-happy Colorado; and a three-round showdown, capped by an overtime swing-off, between cheerful slugger Juan Soto and the baseball miracle that is Shohei Ohtani. There was also Vlad Guerrero Jr., another of baseball’s bumper crop of genuinely likable young stars, as well as Trevor Story in front of his hometown fans and Nolan Arenado‘s return to his old ballpark. The felt more gleeful and star-studded than it’s felt in a while, and this is coming from a die-hard baseball enthusiast; it felt like yet another sign that baseball is getting younger, more diverse, and more explosive–while still staying true to itself as a game, as evidenced by recent announcements that the seven-inning doubleheader and silly extra-innings baserunner will soon be things of the past. Baseball never really went anywhere, folks, but it’s back.

The NBA dodged a major bullet near the end of last night’s crucial Game Four matchup, when Devin Booker–saddled with five fouls at the time–clearly and obviously grabbed Jrue Holiday on a layup attempt. Much to the chagrin of even a large number of Suns fans, no foul was called; and Booker, who was red-hot for most of the game, helped keep the game close until the final minute. Twitter went bonkers, to the tune of how do you not make that call? and the NBA is rigged; but came to my mind was the countless instances of egregious non-calls near the end of games in which the non-call is defended.

Usually, when an obvious foul is ignored in the final moments of a game, a stunningly large portion of viewers trots out the old refs can’t/shouldn’t/didn’t want to decide the game by making that call trope. In this case, as with the infamous blown call that likely cost the Saints a trip to the Super Bowl, the consensus was that not making the call decided the game; this only highlights the astonishing doublethink required to advocate the position that ‘you can’t call that at that point in the game’ when the call in question is an obvious, clock-independent foul. Whenever someone defends the ‘swallow the whistle’ schtick, I think of plays like the one that almost cost the Bucks last night.

The Mets Might Be About To Run Away With NL East

The All Star Break came at a good time for the New York Mets, who lead the National League East despite playing much of the season without much of the personnel expected to fuel their success. Now, as their roster returns to fully stocked and the rest of the division continues to struggle with poor performance and bad luck–they’re in a position to actually put all phases together and clear some room ahead of the pack. The biggest x-factor, along with the continuing improvement of team-wide health, might be what they don’t do–which is to say, whether or not they make a panic move at the deadline and overpay for a third baseman just because there seem to be a few on the market. Third base is not the Mets’ problem; team-wide situational hitting, and the. collective slumps of Alonso, Michael Conforto, and Francisco Lindor is. But all three have been showing signs of settling in at the plate, while Conforto and Lindor continue providing outstanding defense at their positions and the ‘bench mob’ helps scrap together late rallies. With Cookie Carrasco and JD Davis set to return, the Mets will be rounding into form coming out of the break–and their strong, well-designed core should be given a chance to flourish.