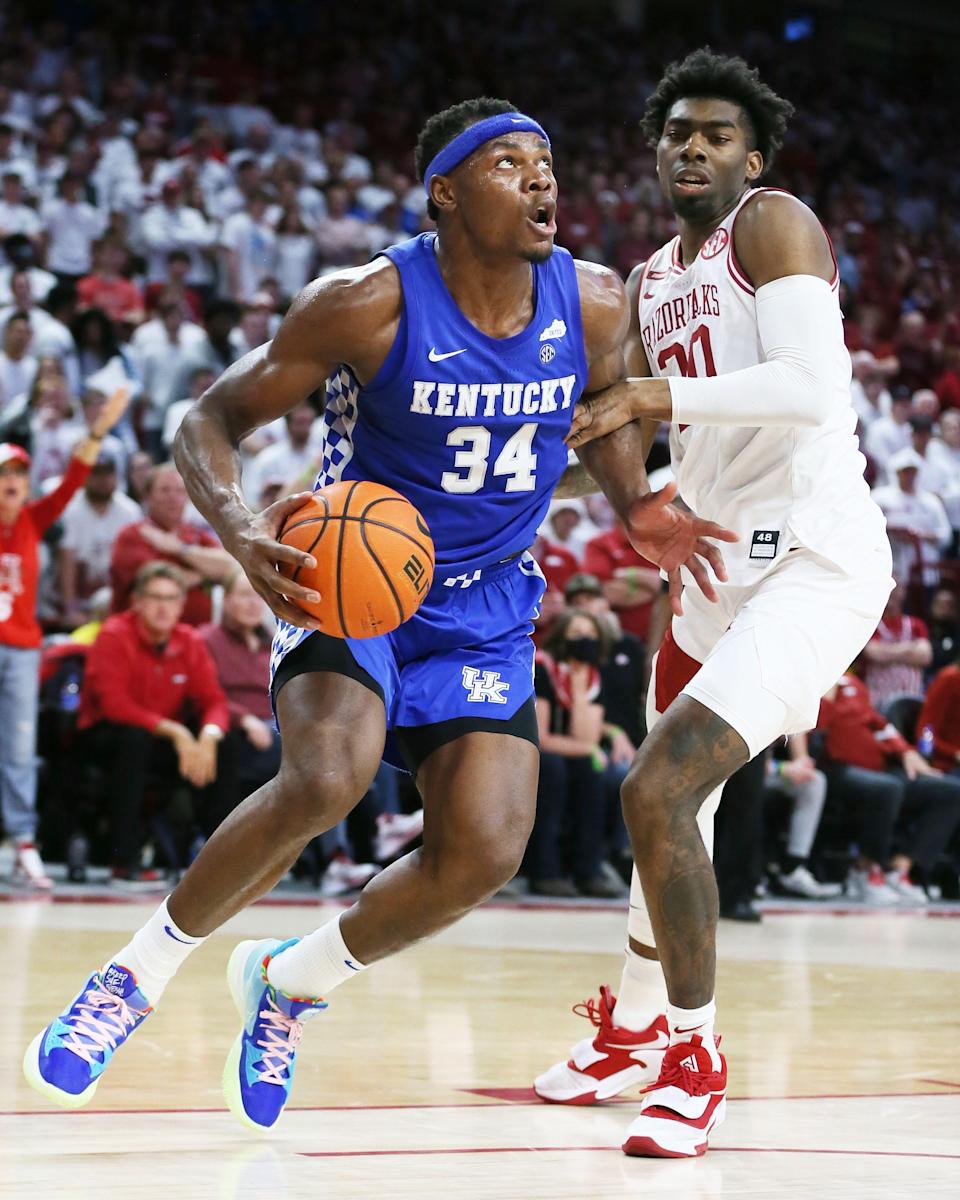 After a remarkably unpredictable season in which the upper rankings shuffled like a deck of cards, it’s my pleasure to once again present my annual bracketological breakdown. This region has a few teams that could go all the way, and whomever makes it to the Final Four from here will go through a tough path. Be advised: this breakdown is a unique blend of standings-watching, numbers-noting, and eye test; enjoy the tournament, and appreciate every moment you can–both on and off the court.

The 26-6 Baylor Bears are a balanced, efficient, athletic team that can get up and down the floor; they have three players averaging 13 points a game or more, and another averaging double digits. They don’t seem to have the firepower to go all the way, and they were bounced by the Sooners–who arguably should be in the draw, but aren’t–early in the Big 12 Tournament; but they’ve beaten Kansas and other good teams, and they’re definitely a threat if they get hot.

The Norfolk State Spartans are a physical, hard-rebounding team that can put up points by getting in transition against overmatched teams; but they’ve let inferior competition hang close in their last few games, and they can be plodding on offense.

The Kentucky Wildcats are, as usual, a super talented team; but unlike some of coach John Calipari‘s recent teams, they have a bunch of experience and depth. 6’9″, 225-lb junior forward and West Virginia transfer Oscar Tshiebwe is a selfless game-changer who averages 17 points and a whopping 15.1 boards a game. The Wildcats are in the top 25 in the country in points, rebounds, and assists per game, and they’re a tight and efficient team on defense. This is a team that could take the title.

The Saint Peter’s Peacocks began the season 3-6 and come into the tournament on a –game winning streak, having rolled through the MAAC Tournament before surviving a tight one against Monmouth. They get after it on defense, and they’ll hang tough…but the Wildcats are a tough draw.

The Purdue Boilermakers looked like a clear 1 seed for a long time, but have seemed vulnerable in recent weeks despite making it to the Big Ten title game, where they lost a tough one to Iowa. Still, they score 79.8 points a game, and they share the ball and rebound well. Sophomore center Zach Edey grew up playing hockey and baseball in Canada, and now he’s a 7’4″, 295 rim-rocking big man; 6’4″ sophomore guard Jaden Ivey is their playmaker from up top.

The Yale Bulldogs attack the offensive boards and play tough defense, and could be a tough out. 6ft senior guard Azar Swain averages 19.1 a game, scores fearlessly and in traffic, and shoots 90 percent from the line. The Bulldogs might have trouble with Purdue’s size and depth, but they’re not to be taken lightly.

The UCLA Bruins have most of the players back from last year’s Final Four run, and they had a solid but up & down season in a tough Pac 12. 6’7″ junior forward Johnny Juzang has stepped into a leadership role, a year after putting himself on the national map in March. The Bruins can struggle with composure at times, as when they gave up a big lead to Arizona in the conference title game; this may be a trickle-down effect of mercurial coach Mick Cronin’s temperament. But they’e a dangerous team with tournament experience, and if they get it together they can go on a run.

The Akron Zips clobbered a shorthanded (by their own doing) Kent State team to make it to the tournament. 6’7″ sophomore Enrique Freeman averages a double-double, with 13.2 points & 10.8 assists a game on 66.1 percent from the floor; but the Zips have three players averaging 13.2 a game or more, and another who’s in double digits. They’re balanced, they play at a slow pace, they get to the line a lot, and they play with an underdog mentality.

The Saint Mary’s Gaels are an international, balanced, team that employs good ball movement and hounds you on defense and the glass; they dominated Gonzaga in February, and took them to the wire in the WCC Championship. 6’7″ senior Dan Fotu is a versatile big man who can shoot from deep, and 6’2″ senior guard Tommy Kuhse is a patient, slick playmaker. 6’10” Estonian senior Matthias Tass leads them in scoring with 12.6 a game, but he’s a smooth passer and sneaky rebounder who can affect the game all over the floor. The Gaels are definitely a sleeper option to play two weekends or more.

The 21-13 Indiana Hoosiers beat Wyoming in a tough play-in game, and play a tough, physical game. 6’9″ sophomore Tray Jackson-Davis is a rim-rocker who averages 18.4 points and 8.2 boards a game, and he leads a front line that attacks the glass and looks to dominate the post. The Hoosiers had a strong start to the season and a rough second half, but have heated up of late & will have to stay hot against a tough Gaels team.

The Texas Longhorns enter the tournament on a three-game losing streak; and despite a few flashes of brilliance, they’ve struggled on offense and been somewhat underwhelming. They do excel on defense, though, which will make them a tough assignment.

The Virginia Tech Hokies barely survived Clemson early in the ACC Tournament, needing a buzzer-beater to beat the Tigers in overtime. Then they got hot at the right time, sealing their berth with decisive wins over Duke and North Carolina. They run a slow offense and shoot it well from three, meaning they can control the tempo and get good value from each possession; but a week off might bring them back to earth. This team is one of the bigger wild cards of the draw.

True to their name, the 30-2 Murray State Racers like to get up and down the floor. 6ft sophomore guard Justice Hill was dynamic in the tournament final; but 6’10” junior forward KJ Williams is their leading scorer, averaging 18.6 points and 8.6 boards. The Racers like to force turnovers to initiate their down-court runs, and they really attack the offensive glass; they’ve also won 20 in a row.

The San Francisco Dons are a tough, balanced team that’s beaten Davidson, BYU, and UAB. 6’9″ senior forward Yauhen Massalski is an emerging double-double threat, averaging 13.5 points and 9.4 rebounds a game. This is a great first-round matchup that could go either way.

The UNC Tar Heels played themselves onto, and off of, the bubble over the course of the season, then made a huge statement by clobbering Duke in Coach K’s last home game. They do everything pretty well, but two things that stand out are their great free throw shooting and relatively porous defense; they could go on a deep run, but they’re also a candidate for upset watch.

Coach Shaka Smart is known for cultivating fast-dashing, defensively oriented teams; and his new team–the Marquette Golden Eagles–fit this description well. They score 74.4 a game, and move it well with 16 assists a game. They’re not as good on the boards as you might think, though; that could spell trouble against the Heels.

Best player you might not have heard of? Azar Swain; Enrique Freeman; Justice Hill & J Williams